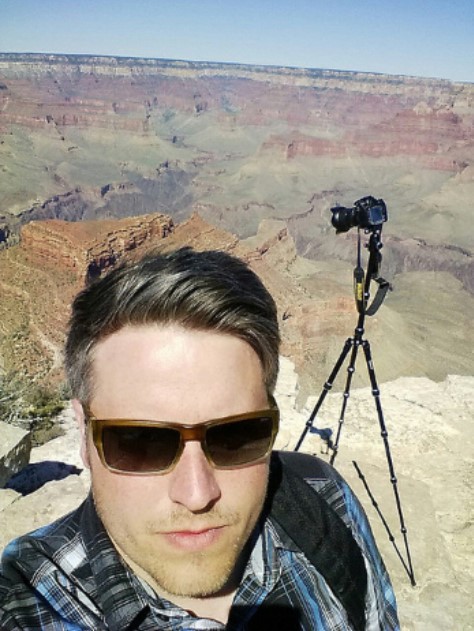 Jason Boak, one of our amazing Adult Programming Assistants, hails from Madison, Wisconsin, but now calls Fort Collins home. His favorite book is Population 485: Meeting Your Neighbors One Siren at a Time by Michael Perry and his favorite author -- though he was hard pressed to come up with just one - is William Kent Krueger. His hobbies include photography, hiking, and traveling. In fact, Jason started the adult program 'Well Traveled' and delights in sharing his traveling adventures with our community. His favorite vacation destination is Ireland; he describes it as being his 'place of the heart,' but a 3 week road trip through Iceland was his single favorite vacation thus far. If he could have any super power, Jason would choose the power of flight (which would come in handy when traveling the world), and his favorite quote is from the infamous naturalist, John Muir: "Everybody needs beauty as well as bread, places to play in and pray in, where nature may heal and give strength to body and soul alike." At the Library, you can find him planning programs with the adult programming team, calling out questions at our twice monthly Pub Trivia event at High Hops Brewery, and assisting seniors with tech issues at our weekly Lobby Stops. 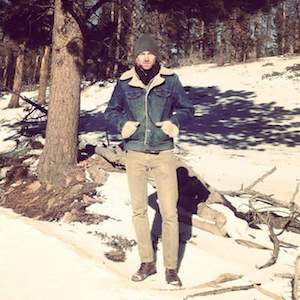 Michael Ross, our invaluable Technology Librarian, was born and raised in Brookings, South Dakota. Among his interests are playing the drums (he’s in a band!), camping, cycling, gardening, yoga, synthesizers, and dogs. His favorite book to read is House of Leaves by Mark Z. Danielewski, but he also enjoys reading anything by Cormac McCarthy and David Mitchell. In fact, his favorite quote hails from Cormac McCarthy: “Between the wish and the thing the world lies waiting.” His favorite vacation destination is Guatemala. If he could have any super power (though we’re kind of biased because we already think he has super library powers) it would be teleportation. When he’s not playing music or getting outdoors, he is working at Clearview Library District where you might find him facilitating STEM programming for children, serving as one of the Library’s go-to tech gurus, or patiently helping patrons download digital content. 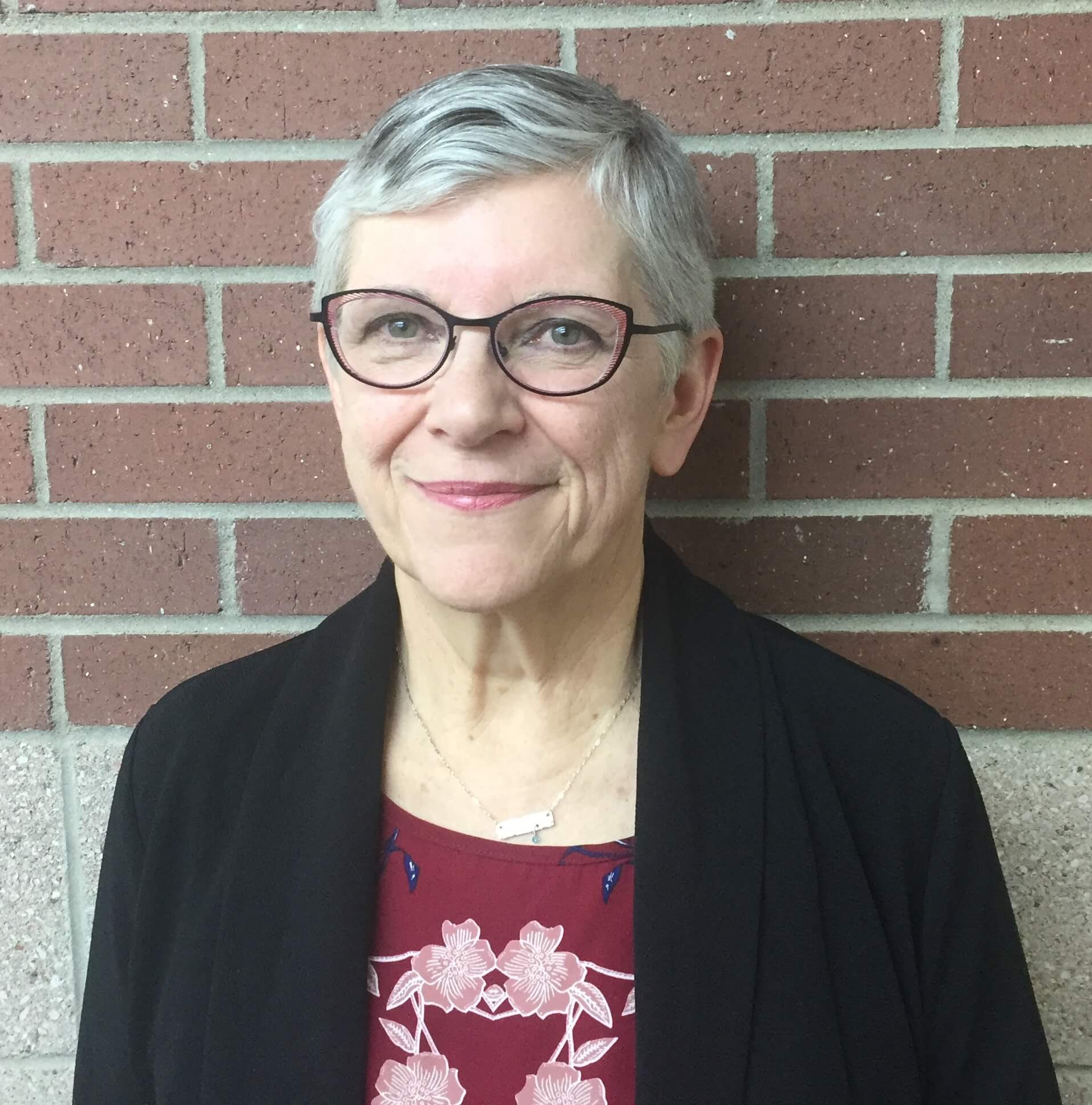 She’s trekked in Nepal and camped and hiked in the Brooks Range near Deadhorse Alaska. She’s also cruised the rivers of Europe, bussed through Italy and spent some time on the beaches and in the mountains of Mexico. If money were no object, she would give up her career as a Library Director, sell her house and travel for the rest of her days. And don’t get her started on rescue dogs! She’s had six of them ( never more than three at a time). She loves to read, always has. Her goal each year is to read at least 52 books. She believes that laughter is the best medicine, that public libraries are essential to their communities, people are good at heart and children are a blessing. She’s a Windsor Rotarian and a member of St. Alban’s in Windsor where she serves Red Door Suppers every six weeks and manages the church’s Facebook page. Before she came to Windsor in November of 2011 to be the Director of the Clearview Library District, she was the Assistant Deputy Director for Public Services at the Buffalo and Erie County Public Library in Buffalo, New York. Although she sometimes misses being on the shores of Lake Erie, she loves the sunshine and the people in Windsor, Severance and West Greeley.